4 More Days Until ONLY THE GOOD DIE YOUNG!

4 more days until ONLY THE GOOD DIE YOUNG!In this first book in my Jensen Murphy, Ghost for Hire series, there’s a family that’s being haunted by Jensen while she tries to get a suspect to confess to a crime he may or may not have committed. You met him yesterday--Gavin Edgett. You’re about to meet another member of his haunted family.

Farah Edgett is his sister, a young, gorgeous socialite…and she’s slowly catching on to the fact that there is something very wrong going on in her family’s mansion (AKA, Jensen). I wanted to model Farah after a woman you’d see in the gossip section of the local paper garbed in designer gowns and smiles. Minka Kelly fit the bill.

This is one for the guys out there… 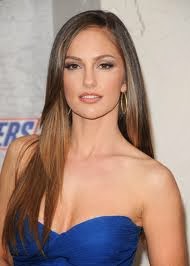 Posted by Chris Marie Green/Crystal Green at 6:43 AM No comments:

5 Days until ONLY THE GOOD DIE YOUNG!

5 days until ONLY THE GOOD DIE YOUNG is released!You've already met a few main characters in the first book of the Jensen Murphy, Ghost for Hire series, but today, I'd like to introduce you to the main suspect in the murder Jensen is trying to solve...

Gavin Edgett. Early thirties. Richer than sin. Born with money but keeps his bank account even fuller by designing video games. Might be guilty of killing his ex-fiancee in a crime of passion three years ago...

I pictured a young Russell Crowe in this part because he's tough, but he's got those haunted eyes that reveal there's something more going on with him. Our friendly ghost Jensen also becomes fascinated with Gavin, and if he looks like young RC, I can't blame her. (You'll find out who I would cast today when Marshal Zeringue's MY BOOK THE MOVIE blog features the book!)

So tell me upon first glance...guilty or innocent? 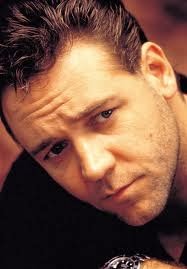 Posted by Chris Marie Green/Crystal Green at 7:56 AM No comments:

6 Days Until ONLY THE GOOD DIE YOUNG!

6 days until ONLY THE GOOD DIE YOUNG comes out!

Since I didn't post yesterday, it's a two-for-one casting session today...Every ghost story needs a bad boy, right? The Jensen Murphy, Ghost for Hire series has one who is a bit of a mystery. At first, you'll be just as unsure as Jensen is about this spirit who keeps popping in and out of "Boo World" to try and lure her to another dimension--a location called "the Star Place." But why does the Star Place feel slightly sinister? Is is the glowing pool that seems to want to pull Jensen into it, taking her to her final resting place? Is it the stars themselves, which don't seem like real stars at all? Or is it this bad boy himself, a spirit who calls himself "Dean" and has taken the guise of Jensen's first love?

Back before Jensen died, Dean was a surfer, a smart college boy who left her to travel across the country to go to graduate school. Those of you who know me won't be surprised to know that I modeled "fake Dean" after a certain TV bad boy in SONS OF ANARCHY... 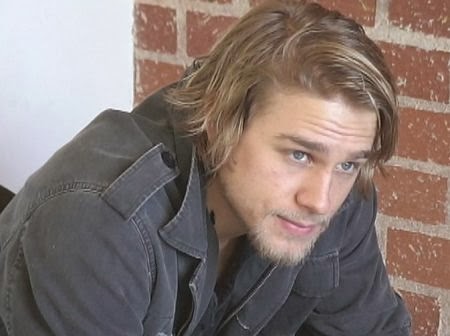 Now I'd like you to meet Amanda Lee Minter, a very important character in this first Jensen Murphy, Ghost for Hire book. She's the psychic/medium who pulls Jensen out of her repetitive, numb "time loop" in Elfin Forest, and she's hoping her ghost can solve the three-year-old murder of a family friend. She even has a suspect in mind, and she's convinced he's guilty--all she wants is for Jensen to confirm that by haunting the truth out of him....

While I was writing, I was picturing a young Bonnie Bedelia as Amanda Lee. But when Marshal Zeringue asked me to cast the novel on his MY BOOK THE MOVIE site, I started thinking about someone who could play Amanda Lee now. (You'll see the full post soon, so stay tuned for word on that!)

Being a huge GAME OF THRONES fan, I thought of Michelle Fairley, AKA Catelyn Stark. Add some gray streaks to the front of her hair, and you totally have Amanda Lee Minter! 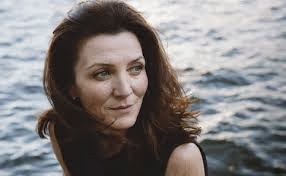 6 days!
Posted by Chris Marie Green/Crystal Green at 7:19 AM No comments:

The Countdown for ONLY THE GOOD DIE YOUNG Begins! 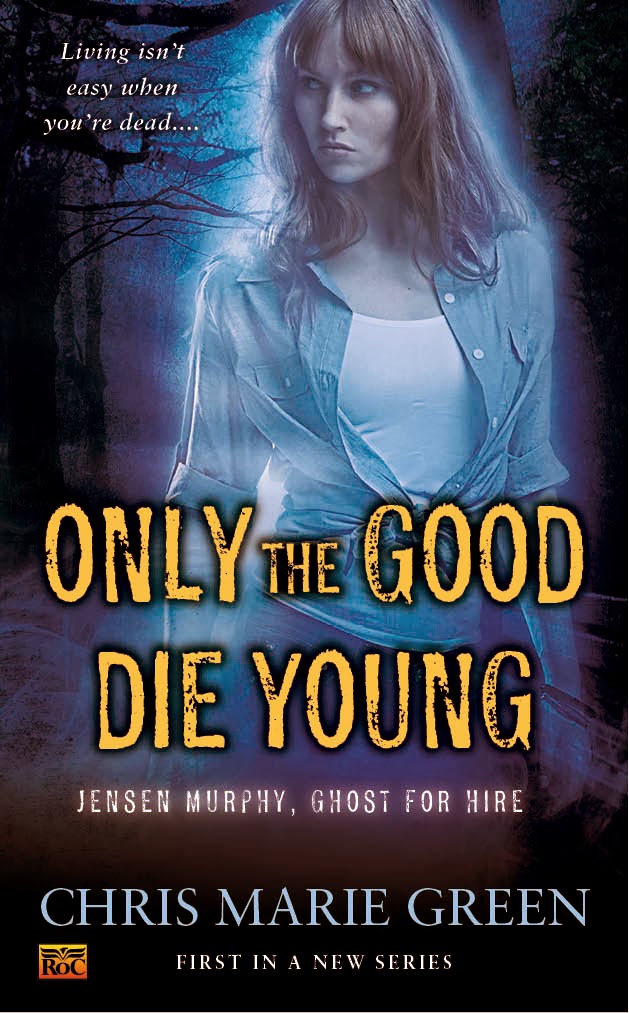 In 8 days, ONLY THE GOOD DIE YOUNG, the first book in the Jensen Murphy, Ghost for Hire series officially goes on sale. Each day, I'm going to introduce you to a character.

Let's start with Jensen herself!

First off, she's dead. And dead in a bad way. Jensen disappeared in San Diego county's haunted Elfin Forest, but her body was never found. Only a psychic/medium, Amanda Lee Minter, knows that Jensen was actually murdered, and she has gone to the woods to pull Jensen out of a "residual haunting phase," AKA a "time loop," in which Jensen is experiencing her death over and over again.

Of course, this psychic/medium has something big in mind for Jensen--and it has to do with solving a murder case by using Jensen's awesome ghostly skills...

Jensen lived in the 1980s, but she's no Valley Girl. (Don't even say that to her!) She was a 23-year-old beach chick and a pizza parlor waitress recovering from the unexpected deaths of her parents. She'd be the first to admit that she was being a waste of life, too numbed to do much with herself, even though she was trying to get out of her funk.

Since this series has a very "80s slasher vibe," I based Jensen on one of my favorite "final girls" ever--Ginny Field from Friday the 13th, Part 2, played by the down-to-earth, girl-next-door Amy Steele. If you read ONLY THE GOOD DIE YOUNG, just picture Jensen like this... 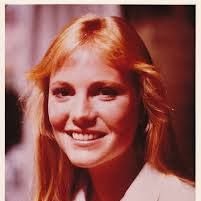 Posted by Chris Marie Green/Crystal Green at 8:16 AM No comments:


Click on "Enter to Win" for a chance to get one of ten copies that I'm giving away before the Feb. 4 release date!

Only The Good Die Young
by Chris Marie Green

Posted by Chris Marie Green/Crystal Green at 7:36 AM No comments:

If you read my Crystal Green newsletter, you know that the contest page will not be functional anymore. *But,* as I mentioned, I'll be sponsoring giveaways on Facebook and Goodreads!

Keep your eyes peeled for the Facebook party I'll be having on Tuesday, February 4th (the release date for my new urban fantasy series ONLY THE GOOD DIE YOUNG, Book 1 in the Jensen, Murphy, Ghost for Hire series!). Click here to join my page and receive the party invitation soon...

There'll be a Goodreads giveaway this Friday, January 24, so to access that, click here for my Goodreads home page!

Posted by Chris Marie Green/Crystal Green at 7:17 PM No comments: