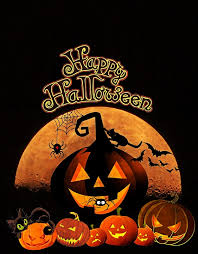 Posted by Chris Marie Green/Crystal Green at 6:20 AM No comments:

Guess who just got back the rights to indie publish 6 of her hot romance books? Crystal Green! I obviously have a lot of work to do on my three core Rough and Tumble novels (Rough and Tumble, Down and Dirty, Hot and Bothered), as well as my three new adult Aidan Falls romances ("Whisper" [which I'm renaming "Sweet Secrets"], Honeytrap, and Sugarbaby). I'll be working on Aidan Falls first, because I'm planning to serialize them for the Radish mobile reading app. (Due to time constraints, I've been unable to work on the second House of the Satin Glove novel, so Aidan Falls will be posted there in the meantime!)
So if you've tried to buy any of these books, they are not available for the time being. You'll know when they're back up for sale under new covers and my CrystalOh pen name!
Posted by Chris Marie Green/Crystal Green at 7:04 AM No comments: 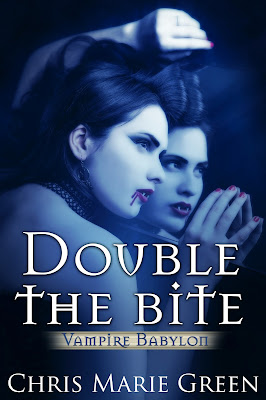 Just in time for Halloween--a Vampire Babylon novella for only 1.99!

A vampire in New York…

Ginny and her twin sister are only two of many glamorous creatures who stalk the nights during the decadent ‘70s, partying at hotspots like Studio 54, where bloodplay is just one of many wicked delights. There are no rules for them, only pleasure…until Ginny does the unthinkable after a passionate bite.

Falling for her prey.

But her twin isn’t about to let Ginny leave her so easily, and she’ll do anything to stop her, even if it means destroying the first soul-stirring feelings Ginny has felt since she actually lost her soul…


If you read my Vampire Babylon series, you might remember that one of the main vampires in the Hollywood underground, Sorin, the Master's lieutenant, had twin vampire daughters. They abandoned him years ago, and he never knew why--or where they went. This steamy paranormal romance novella covers all that and then some!

Just a note: "Double the Bite" is a reissue. It was first published in the FIRST BLOOD anthology.

Posted by Chris Marie Green/Crystal Green at 7:08 AM No comments: